Solo DayCation at a Museum 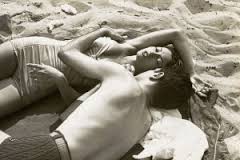 My keen interest in Coney Island, Brooklyn, NY drew me to the art exhibit about Coney Island at the Wadsworth Atheneum Museum in Hartford, CT.

Ahead of time I wondered about the level of engagement I could achieve. What kind of opportunity would there be for conversation for a solo traveler at this Museum?

I lucked out -  the tour I joined had less than 10 people on it. A good sign! Engagement came from making comments and sharing my own experiences in Coney Island with the docent and tour...

Attending as a Solo 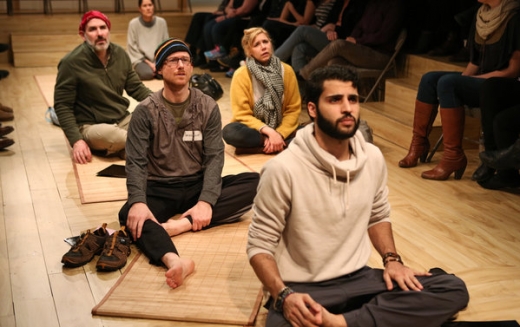 As I purchased a ticket for “Small Mouth Sounds” at Ars Nova on W 54th St in NYC, I wondered what the audience karma would be like. Would going solo make one stand out?

Instructions were to come early - late comers would not be permitted to enter. Doors didn’t open until 30 minutes before the performance.

Audience members congregated in front of the theatre, many were solo because they were meeting up with someone at the theatre. Like me, some were actually solo.

Lots of opportunity for...

Stories from the Jungle 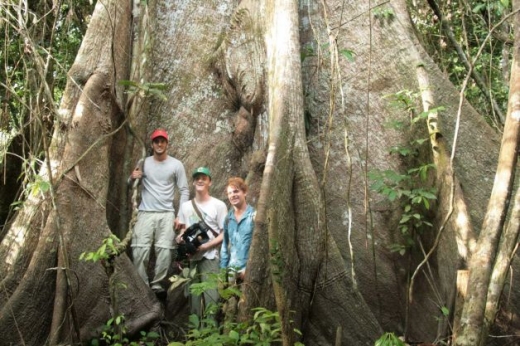 A recent source of travel inspiration for me was a documentary about the Peruvian Amazon and Sustainability.  "La Selva Tranquila" is directed by Christian Chapman, Paul Jason Hoffman and Cody Troyer of Resonator Films

Being shown at a local Library, I found myself there early and so I joined some people sitting outside. Turns out it was the Director, Christian Chapman, his father and assistant Director.

I came to the viewing to get an inside glimpse of deep into the Amazon, but what I...